God is a Gambler

All the evidence shows that God was actually quite a gambler, and the universe is a great casino, where dice are thrown, and roulette wheels spin on every occasion.

How neat is this. I certainly never tire of seeing face cards when I’m playing cards, but I can’t lie, I’d like to get my hands on an 11, 12 and 13 if only for the curiosity factor. In some countries such as France, packs of card featuring these cards are in fact the norm, as the cards are used in a game called 500 (aka bid Euchre)

Luck is what happens when preparation meets opportunity.

I’ve found that luck is quite predictable. If you want more luck, take more chances. Be more active. Show up more often.

You never know what worse luck your bad luck has saved you from.

Better an ounce of luck than a pound of gold.

The only way I’ll ever get hurt in the casino is if there’s an earthquake and a slot machine falls on my foot. 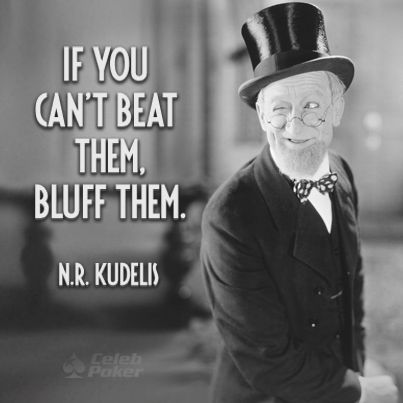 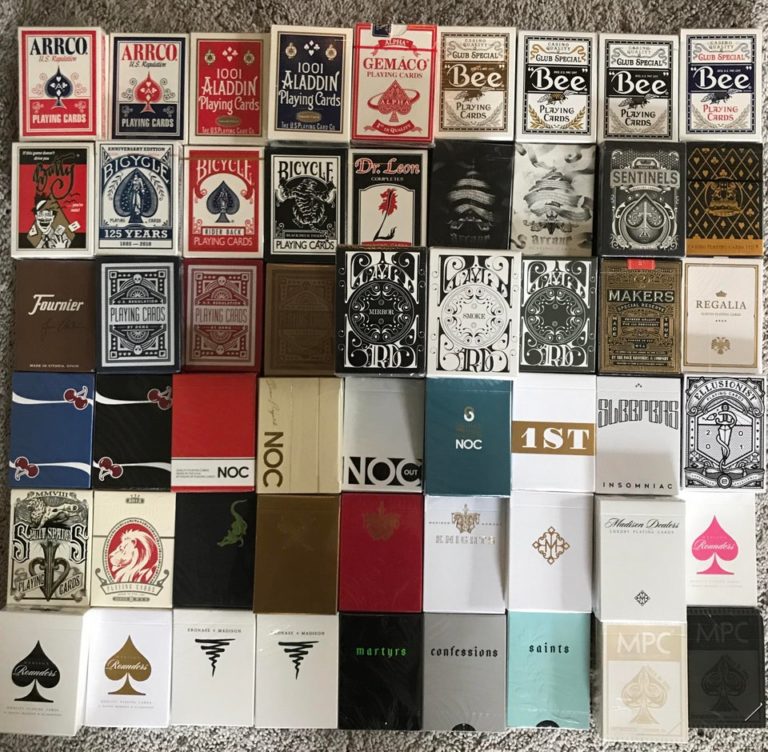 There is a certain appealing aesthetic and style associated with casinos. Imagines or bright lights, stylised interiors. Affluent. Celebrity. This visual extends to all aspects of casino, and casino games including playing cards. Here we see a varied collection of decks of cards that one collector has picked up. Packs can be picked up for varying sums depending on the depth of your pockets. Online auction houses such as Potter Auctions even have an annual auction dedicated specifically to playing cards. 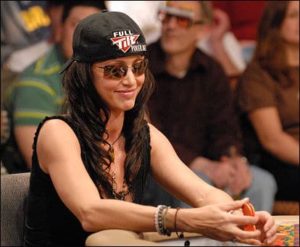