The Hands You Fold 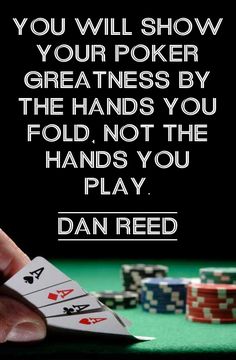 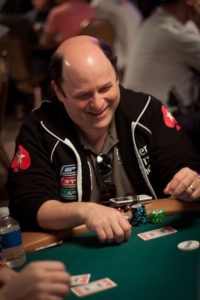 Actor and comedian Jason Alexander, born Jason Greenspan, is best known for his portrayal of the iconic George Constanza in the popular NBC situation comedy ‘Seinfeld’ in the Nineties. However, New Jersey-born Alexander is a passionate poker player and is, in fact, a veteran of the World Series of Poker (WSOP) Main Event, having made his first appearance at the Rio All-Suite Casino and Hotel in 2007.

He has yet to record a high finish at the WSOP Main Event but, by his own admission, plays competitive poker mainly ‘to have a great time’. Nevertheless, Alexander has nearly $30,000 in live earnings to his name, with his best live cash, nearly $17,000, coming in the WSOP $350 No Limit Hold’em event at Harrah’s Atlantic City Casino, in which he finished fifth of the 1,250 entrants, in 2010.

Alexander starting playing poker in college, but took more serious interest when televised celebrity poker became en vogue in the late Nineties and early Noughties. He freely admitted that a tutorial with 15-time World Series of Poker bracelet winner Phil ‘Poker Brat’ Hellmuth – with whom he shared a publicist at the time – ‘scared the living bejeezus’ out of him. Nevertheless, the tutelage eventually paid dividends, to the tune of $500,000 for his chosen charity, The United Way of America, when he launched a dramatic comeback won the final of ‘Celebrity Poker Showdown’, televised on the Bravo cable network, in 2006.

Minding My Own Business

I was at this casino minding my own business, and this guy came up to me and said, ‘You’re gonna have to move, you’re blocking a fire exit.’ As though if there was a fire, I wasn’t gonna run. If you’re flammible and have legs, you are never blocking a fire exit – Mitch Hedberg