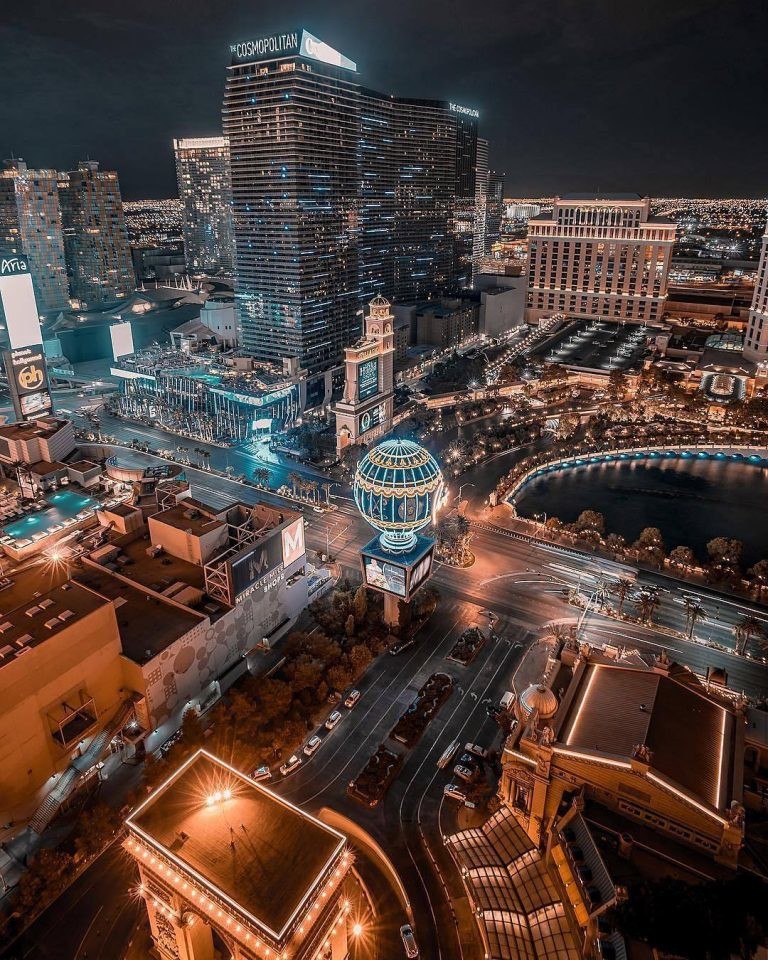 It’s sometimes hard to believe that the high energy and bright lights of Vegas are in the middle of the desert. What once was barren land is now full of life. At what price does that come though? How much power is required?

The brightly lit displays and slot machines at the likes of the MGM certainly contribute. In fact casinos in Vegas use 20% of the energy consumption of Las Vegas. The Luxor Beam alone (an impressive visual spectacle made of 39 individual 7,000 watt bulbs – although they aren’t all used now) costs around half a million dollars a year to power. The fountains at the Bellagio cost a rumoured $5,000,000 a year to power. 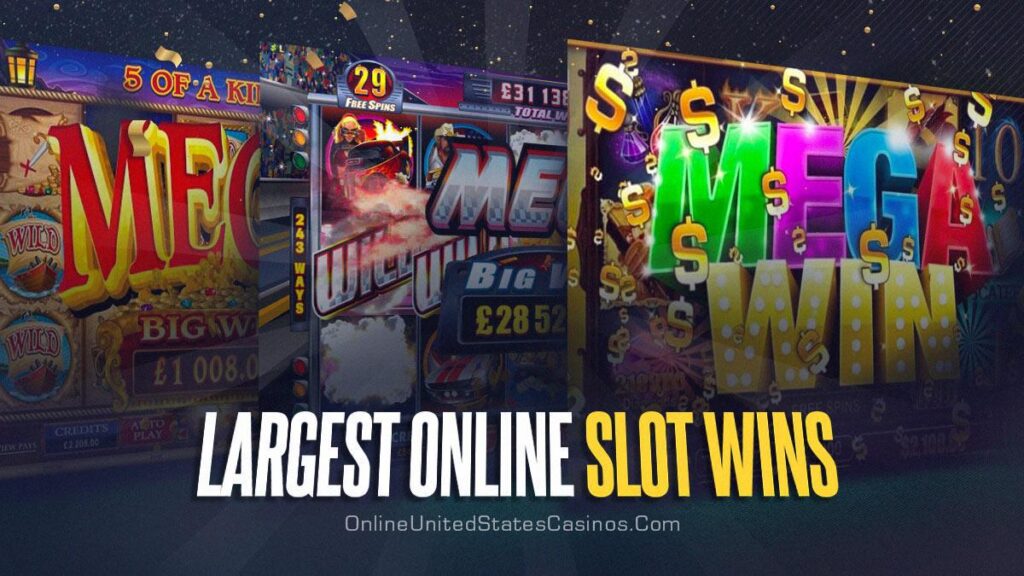 Everyone knows that one-armed bandits are the casino industry’s cash cows, responsible for most of its revenue generation. These simple to play games have a history of producing jaw-dropping prizes that would make anyone take up this hobby.

The long-standing land-based record is a jackpot reward of $39.7 million on the Megabucks machine at the Excalibur Hotel and Casino in Las Vegas, hit in 2003. It is an impressive milestone that no one has come close to beating. However, in the digital sphere, every few years, the goal-post gets adjusted in terms of the highest prize attainable as the internet player pool rises and progressives become the preferred gaming option for most newbies.

Online, the selection of jackpot slots is vast. If you are thinking about playing any of the titles mentioned in this article, Google a list of casinos where you can find these slot games. It should not be hard to locate platforms that host them, as they are some of the most established products in the sphere.

In 2021, on April 27th, a Belgian player at Napoleon Sports & Casino set the current online slot record by forming a symbol combination that paid him £16.3 million in winnings. The game he managed to accomplish this feat on was Absolootly Mad: Mega Moolah. That is a Microgaming product developed by Triple Edge Studios. It hit online casinos everywhere in April of 2020 and only uses the Mega Moolah brand to garner attention. In reality, it has little to do with that classic progressive game. It is an Alice in Wonderland-inspired slot that features far more advanced visuals than its namesake.

Absolootly Mad: Mega Moolah is a low variance title that has a return-to-player of 92%. It incorporates the 243-ways-to-win format and has a non-progressive max prize of x2,343 a player’s bet. It accepts wagers that go as low as two cents and ones as high as £50. Gameplay-wise, there is nothing unique about this game. It offers an engaging Free Spins Bonus and a Multiplier Trail feature in its base gameplay. Other than that, this Mad Hatter tea party-themed slot is relatively basic.

In 2018, on September 28th, an anonymous gambler spinning reels at Grand Mondial Casino, part of the Casino Rewards group, managed to eclipse the previous Mega Moolah record set in 2015 of around £12 million in current-day money, by improving it by £3 million. No one knows anything about the identity or location of this spinner except that according to Emma Hall, Casino Rewards’ promotional manager, he managed to hit his lucky combination using a 75-cent wager in a session involving fewer than fifty reel rotations.

Mega Moolah is the industry’s premier millionaire maker. It has been around since 2006 and is a medium variance title that has a return-to-player of 88%. It is a simple-to-play product that features the standard five-reel, three-row layout. Its minimum bet is one penny, and it averages a jackpot prize every nine weeks. Its seed value is one million pounds. Meaning, its max prize cannot go below this amount. Once someone claims it, the maximum winning amount resets to £1,000,000, and it continues growing from there as more players bet on its reels.

In 2013, on January 20th, a frequent Finnish gambler landed a symbol combination on NetEnt’s Mega Fortune that led him to the then record-setting reward of £14.8 million. The winner, who wished to stay anonymous, played at Paf Casino, a reputable Finnish platform, and attained his life-altering win using a 25-cent bet. In an interview for the Paf website, he stated that he planned on buying a decent car for himself first. Then, using the rest of his winnings to make life a bit easier for his family.

Mega Fortune is one of the internet’s most played progressive games. It has remained super-popular despite being a product that is over a decade old. It is a low variance slot, which is unusual for titles that offer massive prizes, and it boasts a return-to-player of 96%, another rarity. Mega Fortune’s max win reward is x80,000 a player’s bet, not factoring in its progressive prize, which has a seed value of £250,000. Those who find the visuals of this slot a bit outdated by current standards can check out its sequel titled Dreams, released in 2014. It is a product that incorporates three differently sized jackpot prizes. The Mega one has an average payout of around £3,7 million.

Shelly Schiff has been working in the gambling industry since 2009, mainly on the digital side of things, employed by OnlineUnitedStatesCasinos.com. However, over her eleven-year career, Shelly has provided content for many other top interactive gaming websites. She knows all there is to know about slots and has in-depth knowledge of the most popular table games. Her golden retriever Garry occupies most of her leisure time. Though, when she can, she loves reading Jim Thompson-like crime novels.