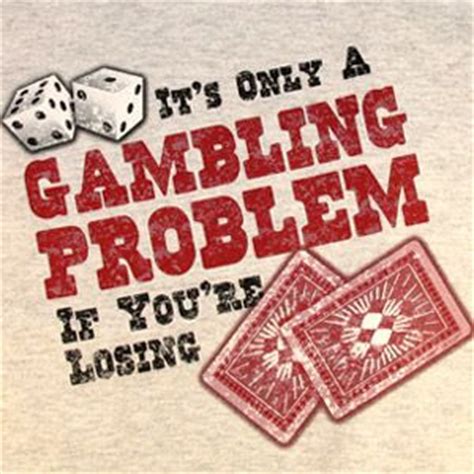 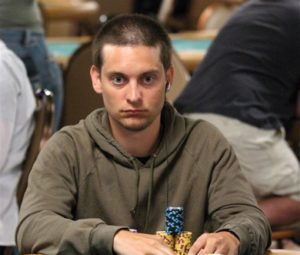 California-born Tobias ‘Tobey’ Maguire is probably best known for playing Peter Parker, the alter-ego of Spiderman, in the Columbia Pictures trilogy between 2002 and 2007. However, according to Molly Bloom – dubbed the ‘Poker Princess’ by the press and indicted, in 2014, for running illicit, high-stakes poker games in Los Angeles and New York City – Maguire was the ‘best player’ of those that she encountered.

A regular player at the invitation-only poker games, which also featured Ben Affleck, Leonardo DiCaprio and Matt Damon, Maguire reputedly won in excess $30 million. However, over $300,000 of his winnings came from disgraced hedge fund manager Bradley Ruderman, who was later jailed for a fraudulent investment scam, known as a Ponzi scheme. Consequently, Ruderman was sued by his clients, as was Maguire, who settled out of court for $80,000, which was less than the amount the complainants were pursuing.

Between 2004 and 2007, Maguire achieved twelve cashes in live tournament poker, the best of which was $95,480 for winning the Phil Helmuth Invitational event during the National Championship of Poker at the Hollywood Park Casino in Inglewood, Los Angeles. All in all, he has lifetime live earnings of nearly $220,000 but, since 2007, has largely disappeared from the live poker scene and, so far, has showed no signs of returning, despite some unwanted attention in the Molly Boom memoir, ‘Molly’s Game’, in 2014 and the film of the same name – in which Maguire is not mentioned by name, but is rumoured to be the ‘Player X’ character, played by Michael Cera – in 2017. 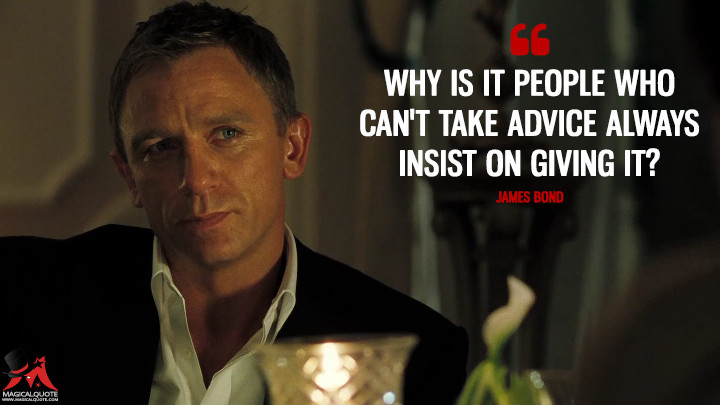